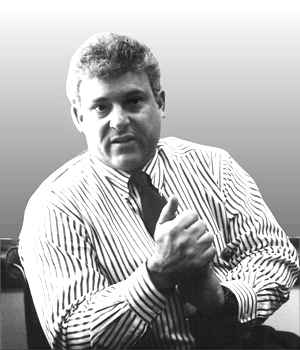 Last summer at the Chautauqua Institution in New York, bio-ethicist Arthur Caplan gave a lecture about why the desire to live longer and look better is not immoral.  The lecture included some interesting perspectives on the future of cosmetic surgery and anti-aging.

Early on in the speech, Caplan recalls a story about a woman who had received harsh criticism for getting a facelift.  A younger female counterpart said of her, “that’s terrible, you should simply accept the changes [of aging] as they come.”  For Caplan, this attitude reflects a certain “puritanical” attitude toward medical technology and the possibilities it holds for humanity.

In his broad philosophical argument, Caplan presents many reasons why we should use medical technology and pursue new discoveries in the science of stem cells.  If we push for adequate funding and achieve public approval, it may be possible for us to achieve methods of whole-body anti aging, through the regenerative capabilities of stem cells.

The lecture can be found here on Minnesota Public Radio.